Memory and the Tricks Your Mind Plays 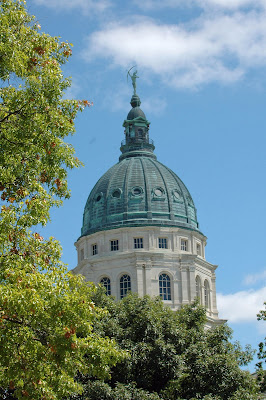 There once was a time that I could have played Jeopardy and win a lot of games. In fact, in 1968 while in Vietnam we did play and if I didn't win, I had a lot of high scores and was second. We had a lot of relatives looking for different versions of the game and mostly they would send us the question and answer sheets. That was our early evening fare when we were on a fire base in the middle of no where. As I remember I cleaned clocks in the category of British things and Old Democrats. I think the fact that I owned two British cars helped the first one and I'm sure that growing up around my mother made the second one easy.

lately, I find myself distracted by things that just aren't hardly worth the time and I find extracting facts from the neural paths a lot harder. I do have a system that helps me stay more on track but that doesn't help when I can't remember the words I am looking for. Strange names can all of a sudden pop out of no where and I know Anna Pacquin from Natalie Portman even though I haven't seen many movies by either one. The main reason I can find my car keys is that I leave them in the same bowl on my dresser every day. Add the fact that my hearing is leaving and I think there should be little question that I don't know the answer to who is the shumpoer of stunklet. When barb is saying it, canna bulbs sounds like cannibals. At least I heard enough to make up something even if it was wrong.

I spent an hour or two yesterday with Austen and Kyler and I can hardly hear them unless they are actually looking in my direction when the talk. Add the wind noise as we were driving down the road in the truck and it was impossible.

Oh well, I had better get moving and get a few things done. My list is long and I have the time.