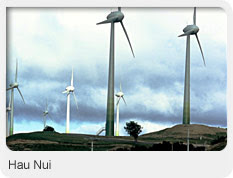 Here are some of the new loaded terms that everyone is using to impress us with their intelligence:
Those are just a few of the terms and things that were discussed this morning at my breakfast table. I am glad that we have a newspaper to cause us to challenge our thinking. OH by the way, our Attorney General resigned over a "Sex Scandal". Where the hell did they decide that it should be called that?
MUD - Mean Uncle Denny :)
Posted by MUD at 9:11 AM