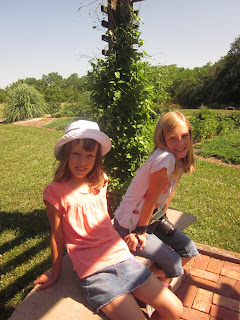 This picture was added after I published the blog.  The new editing program will truly let you put a picture anywhere even in edit mode.

I have a friend visiting Kansas from Phoenix and several people sent me pictures of the dust storm that hit her home.  I am not old enough to remember the dust storms from the 30's but I do remember the hot dry and dusty summers in the 50's  Several summers there would be hot windy days that would cause dust to leak in and around the windows.  That was long before we could afford storm windows so air of all temperatures leaked in. The kind of funny thing about Phoenix this time of year is they normally have their Monsoon season and rain falls not dust. Barb reminds me all the time not to pay attention to the weather changes from year to year.  It is major shifts in the Climate we need to worry about.

The old Facebook story about them charging for the use of Facebook surfaced again the other day.  I say I would stop using it if they started charging but I wonder if everyone would. Had it been cheap from the beginning, would people have used it to get messages from their friends?   People pay for the texting feature on their phones.  I don't, but most do.

Barb brought in some Japanese beetles the other day.  They were eating the grape leaves and she put one leaf in the jar.  This morning the leaf was almost completely eaten and Barb has threatened to go out and spray the grape vines while there are any left.  I know the grapes get big and just as they turn the turkeys come out of the woods and eat them.  The neighbors leave for work early and think it is neat to see a flock of hens setting ther on the fence chowing down on the grapes.

I guess I'd better be moving on and get a few things done. 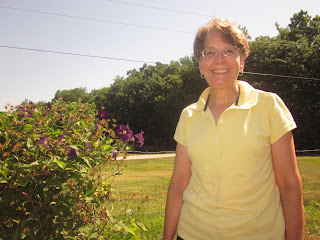