A Few things from the Past

Here are a few Pearls of wisdom I have written over time.


I really believe that there needs to be a "War of the Worlds" every once in a while to shake things up. But there needs to be a ground truth in what we believe. I would rather have our students learn the truth and have limited knowledge than have them know everything and little of it to be correct. 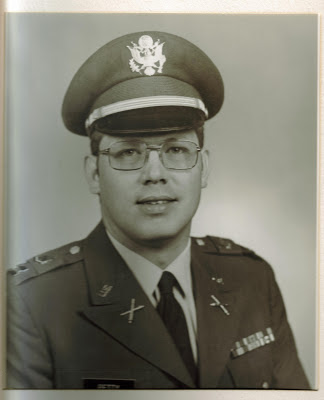 The last decade of my life is now filled with pretty much whatever we want to do. I tell anyone that will listen that I have everything I need, most of what I want and a WalMart nearby 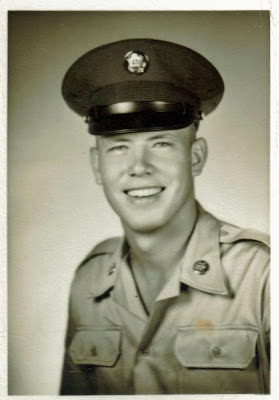 A TSA Agent let a woman in a Burka on a flight after her family protested that she shouldn't have to show her face. My answer to that is stay home or drive if you don't want to have the rules applied to you. If it is politically correct to pat down and make him take off his shoes for a retired Colonel after 31 years of service to his country why the hell would it not be fair to have a Muslim woman show her face to match it with her ID

Nothing is free, but limiting ourselves to the old technology when we should know that not investing in some of the changes will pay its self back is stupid. As a prime example, Russia and the United States could have carpet bombed Afghanistan with money for all the money they have spent there in a war. Go as far back as the English and we could have moved every man woman and child from there to anywhere in the world to live in a lifestyle of the rich. 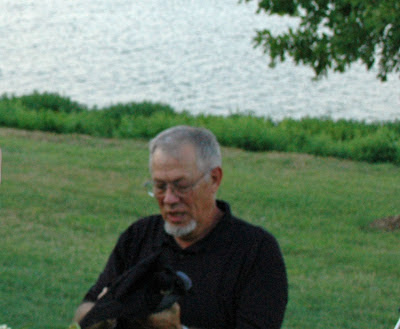