Am I turning Moderate? 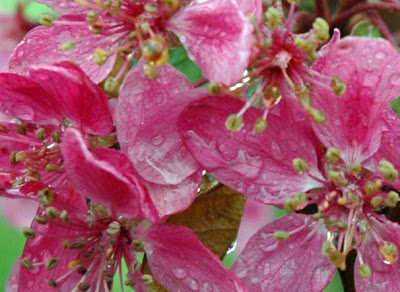 These pictures have nothing to do with the content of this blog. Barb likes them and I love her so here they are. 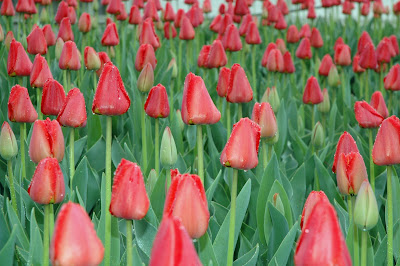 As I age, I find more and more things that make me less uptight. No, I find fewer and fewer things that piss me off. I guess that age is beginning to temper the desire to fan the flames and shout at stupid people doing stupid things. I would encourage our government out there to show some common sense about the things we do. Just a few examples:
There was a revolution about taxation without representation. Now I think they need to worry about the revolution from Taxation with lousy representation. Our leaders need to show up with some understanding of what is going on out here in the real world. Those of us that are not unemployed understand that there is no unending pot of money and just because a few people want to live in Detroit is no reason to spend money like there is no tomorrow.
How come one of the leading banks got billions and the market goes all to hell when they put aside 14 billion to cover bad debts? Isn't that what the bail out was for? Who is in charge out there? I think our President needs to talk to us and build our faith in our Government before he tries to sell it to the rest of the world.
I heard about five minutes of Rush Yesterday and he was shouting about the fact that he doesn't talk to his enemies and neither should Obama. After 8 years of that, isn't it time to start trying to do something different? Just because we have a constitution, doesn't meant that we have to stick our feet in concrete and do just what we always did. Remember the old saying - Do what you did and you will get what you got. I am not saying that hopey change will solve all our problems but hey it might change a little if we talk about changing. After less than 4 months in office you can't expect it to be daylight at midnight. (Well, there are some parts of way up north that that happens but not here in the heartland)
I still recommend that the current congress slow down and answer the following questions. What is the biggest problem? What can be done to fix it? Can we afford to fix it? If so, fix that one and move on to the next problem. It is like they are hunting deer with a shotgun. Not with deer slugs, but bird shot. What the hell do they hit that they can fix? If 400 Billion was the solution to the banking problem why did that amount grow to one trillion? Turn the economy around and then talk about health care. We can't afford to fix it today.
Oh well, plant a garden folks, it may be a lean year out there.
MUD
Posted by MUD at 8:55 AM