My Pal Andy provided another picture of those rascals that fooled Acorn. Looks a lot like the friends of my son and would be welcome in most of the homes I know. Smart, Intelligent, Hot, er warm people like this should be a lot better to look at than Michael Moore. 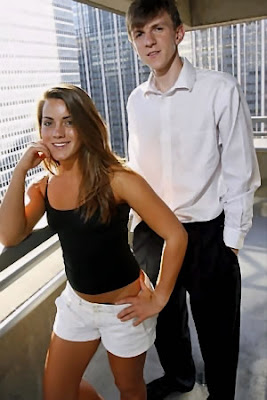 Let me say here that Acorn must be made up of some of the most stupid people to think anyone that looks more white and stupid like Mr O'Keefe does in the picutre below could be a pimp. Even in my worst idea of what a pimp would wear there does not occur any thing like the costume worn in this picture. As for the young lady, Hanna Giles, looking like a hooker, I have no idea what makes her any different than the pictures of young women I see every day on MSN when I open my home page. Now, Acorn wants to sue because they weren't aware their employees were being filmed. With the reality TV today they should have just known that this was a set up and they were being "Punked". OK, I do think Hanna looks hot, but that is a leather dress and you know what leather smells like when it gets hot. 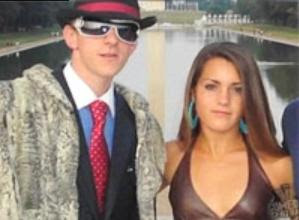 This weekend, Barry did not tell the truth when he said he was not aware of what Acorn was up to and the extent of the Federal Funding they recieve.. Here he is in a meeting with Acorn members. He and his staff hired them to work in his election campaign and probably aided them in finding ways to have the Federal Government help fund their actions. 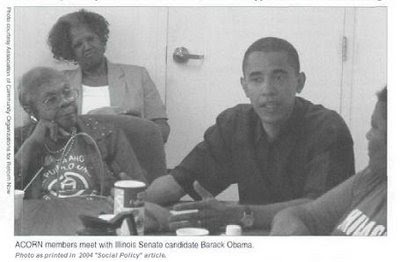