This is dedicated to Bean. She'll undersrand 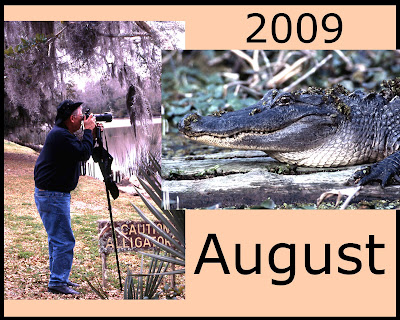 During the year I substitute taught, I met one of the kids in the Behavioral Discipline (BD) room. It was difficult to make a close contact with him because he had been abused by so many family members. He was heavily medicated and closely watched. The first day or so I worked with him I didn't try to get him to do anything, I just read a book to him and when I would ask him a question checking if he was listening he would say, "Whatever". The second day I asked the supervising teacher if my student really liked anything. He told me that Basketball was a passion to the kid but no one wanted to go out in the cold and play. On with the coats and "get outside slick". During those moments we talked and he responded in a way that gave me a lot of hope for him. We played horse, used his spelling words instead of the word horse and I made him keep track of the scores. We graphed the scores and he wrote small stories about our playing. One day I asked him if he liked to write and he said only songs. Down to the library and he wrote about ten songs and typed them. We laughed and hooted as we would sing the songs (in some cases I did have to edit out a few inappropriate words). The Para that worked with him was off for two weeks and when she came back that job ended. I went to that school about a month later and stopped in to see my little friend. The para told me that he had just had a melt down and was in a special school in Kansas City. I left with a heavy heart that day. Whatever!

For some reason, I have the whatever feeling about travel right now. I kind of want to get the hell out of Dodge but can't make myself want to really go anywhere. I'm sure that I will enjoy being somewhere warm but just don't seem to have the get along in my get along. Oh well, Whatever!