I Hate it When that Happens! 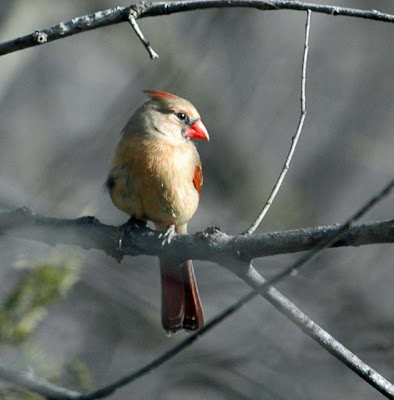 This has nothing to do with this blog. It is just another of Barb's pretty pictures.
Last night, I listened to our President's speech and I really hate it when they make the speech short so we will listen and then have to cut the details out so we will not go to sleep listening. He was positive and upbeat but there were a lot of things glossed over. There is $2,500 worth of spending in this bill for every man, woman and child in America. Who does the President put in charge? Joe Biden, "No body messes with Joe". My faith in the system was severely dented by that comment. In fact, as the person who presides over the Senate, I wonder if there isn't a conflict of interest with the guy in charge of presiding over the bill being responsible for the spending of the money.

This morning I did read that there is a tax credit of 30% of the cost of high efficient furnaces and windows and doors. I need to read the details to see if I can make this work and put a new furnace in the kids home. I think it will take some duct work but it is do-able.

With our interest in a fuel efficient car, I will also look into the credit of $7,500 for an electric car conversion. Might as well do something for me as well as for you.

Oh well, the real thing I hated worse than having a short, no detail speech was having Rahn Emanuel come on and tell what the President meant and then the Republicans telling us what they think is the truth. Guess who skipped over to another channel when that happened.

Did I mention Basketball? The Big XII Conference race is heating up with three teams at the top of the pile. Oklahoma, KU and Missouri are all in a position to win or lose a game or two in the next week and a half. With only a game between KU and Oklahoma and then another between Missouri it will be a fun stretch to watch. KU has Texas, Missouri at home and Texas Tech on the road left. Missouri has to tie the K-State Wildcats tail tonight to stay in the hunt. Then we will move on to the Conference tournament.

Oh Well, will be a great day today so I will get out on the south porch to work on the cold frame.