Get ready, get Set - Roundball! 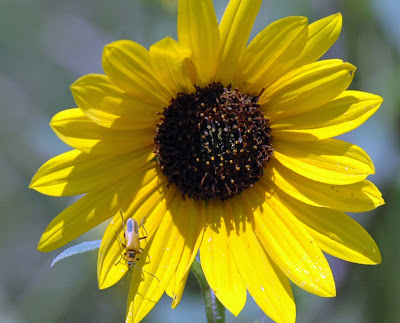 I'm pretty sure that November was the signal of the end of summer and fall was on hand for a good part of my life. Now it signals the beginning of Basketball season and the beginnings of the "What if" fever. I watch KU Basketball with a passion that I reserve for little else. The local TV channel manages to fulfill that passion as the Jayhawk network fills the air. Mostly they can do that because the chance of snagging a ticket to see games at Allen Field House is somewhere between Slim and None. Didn't they play for Baylor last year? It's strange that to see the Jayhawks, we have to travel to games away from home. Perhaps Colorado and Iowa State this year. Going North in January is always a threat. (not a treat, you never know where the snow will catch you)
To help the money stay in Kansas, KU is playing local college teams as their warm-ups. This is instead of those semi-pro teams that would come in and play a game and leave. I'm pretty sure that I don't remember most of them any more than I do the players that Fort Hays State University played last night. Heck, I was watching how many different player combinations Bill Self could put on the floor at any one time. There is one really tall team that can run and gun with about any team. there is a three guard combo that can our run and gun with about any team and an amazing team of Freshmen players that will probably be red-shirted for another season.
To make this an interesting mess, there is a 7 foot player not eligible until next semester and a couple of hurt players and one DUI recipient that will not play until next semester. Heck, there were four or five players that are returning players in street clothes waiting to see if they are going to red shirt this year. Some strange rule will let Freshmen play in the pre-season and then red shirt. The returning guys don't have that option. KU has almost enough players to field two teams of good players and have opposing teams to practice with.
The other thing about the fall here is leaves. We have a rental house with two large trees that fill many trash bags with large leaves. I now mow the leaves down into piles and then bag them. That way I can get all the leaves in my trailer to get them home in one trip. I have had a touch of some bug this week and about three hours of mowing, raking and bagging yesterday was about my limit. I think that I am about 1/3 of the way done unless the wind picks up and my neighborhood leaves cover our yard.
Oh well,
MUD