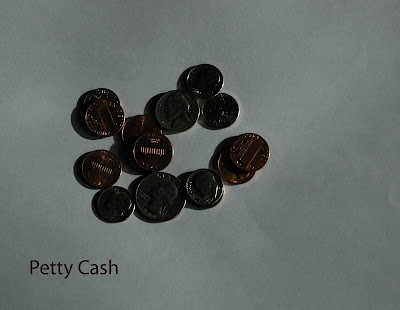 Does everyone remember why we have security at the Airport? Muslim extremists started using airplanes as bombs to blow up our buildings and places to blow up their underwear and shoes. Now, there is a group protesting that Muslim women should not have to show their face or be searched when they fly. A TSA Agent let a woman in a Burka on a flight after her family protested that she shouldn't have to show her face. My answer to that is stay home or drive if you don't want to have the rules applied to you. If it is politically correct to pat down and make him take off his shoes for a retired Colonel after 31 years of service to his country why the hell would it not be fair to have a Muslim woman show her face to match it with her ID? The only change I would make to the current searches is that I would have it done in an area behind a curtain like in Germany. There, they also have a guard with a machine gun watch to make sure the Agent does a good job. No one, including your family knows what is going on. You could tell the Guard's machine pistol was loaded and there were no exceptions. But, like I said, either submit to the rules or stay the hell home. If I threw a fit in the airport, they would not let me on the flight and probably put my name in the computer for future flights.

One of my favorite moments in the Airport was the time I carried my Army Crew member helmet bag as a carry on. I went through the screening process in Salt lake City and they had this new sniffer that beeped at nitrates. Did I tell you that I am a shooter and I carry my pistols in that same bag from time to time? No, not through the airport but yes, it set off bells and whistles. They didn't do a strip search, (or spankings like I wanted) they did empty the bag out there on the counter and waived the wand at all my non-public places. They just didn't want to try to understand that old Military guys used their bags to carry guns. The good news is that while I was being subjected to all that scrutiny, some poor old woman was being left alone and I did make my flight.

Barb was complaining about the early use of the Christmas holiday in stores. She doesn't want them to use Santa until after Thanksgiving. When I tried to defend them, she said that to make it worse, I sang along with the background music. I guess I can't resist a good song especially when I know the words. It must be tough to be a rules, law and order person married to a contrairian. I think she should be glad that I have a fine voice and do most of the words to the songs I sing. OK, If the words to our Alma Mater weren't displayed on the score board at Allen Field House I would miss a few in the middle. Dang, I hate it when that happens.

Far above the golden valley
Glorious to view,
Stands our noble Alma Mater,
Towering toward the blue.
CHORUS:
Lift the chorus ever onward,
Crimson and the blue
Hail to thee, our Alma Mater
Hail to old KU.