Oh No! I Must be Slipping!

One Rock at a Time - How Congress had better change 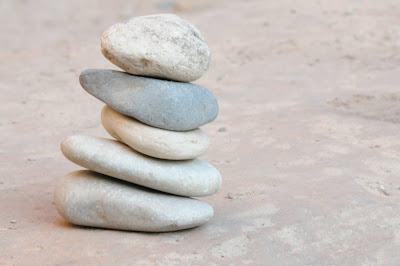 Temple of Sinawava in Zion 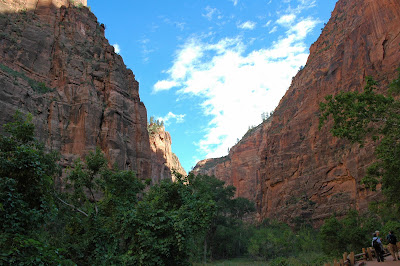 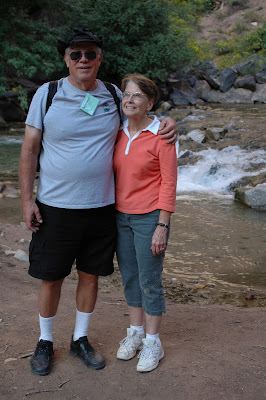 As I left the kitchen this AM, Barb agreed with me about a political matter. There was an article in the paper about a Senator from South Carolina that said we need to hit the Military with a strike if we hit Iran because they are making Nukes. Shit oh Dear, I heard myself say "That's stupid, why would we get involved in another war with an Islamic country?" Barb pressed her "Like" button.
On the other hand, I completely disagree with her that the Republicans are really subject to not being able to change much in Washington. The Republican party will change or be changed like a dirty diaper. The people in the United States will no longer accept absolute tyranny from the Congress. The speech I heard from an unremembered source this week (I remember the quote just not the person that said it) said that the Republican House can offer up changes to the crap that came out of Washington over the past 4 years and then use it as ammunition to change the Senate and the Presidency. For example, change the provision in the health Care Bill that starts collecting fees for the change prior to the date of the change. To think that our government will start charging for something and save the money until later is folly. Would you give a kid a bag of candy and think he will save it for Halloween next year?
The House could make the CAP and trade bill charge only based on the proven results. Start changing C02 emissions into oxygen and then start charging. I for one will plant trees and focus on what I can change not what I can charge for. I would change the law and let the President have as many Czars as he could personally pay for. Ditto on the Air Force One cost. The president could easily fly on one of the small jets and save up a pants load of money. If strap hangers wanted to come along, let them ride in a C-130 with the cars.
Oh well, I guess it is just too easy for me to come up with good ideas living here in the Heartland. If the men and women there in Washington could just walk down the trail at the "Temple of Sinawava" in Zion national Park, they too could find a center of peace that tells them that you can't spend your way out of poverty. The only problem with that is they would want to bring along a press corps and staffers rather than focus in on their own core.
Will be 70 here in the heartland today. Just gotta ride on the bike today.
MUD
Posted by MUD at 9:33 AM