Fame or Flame Out! 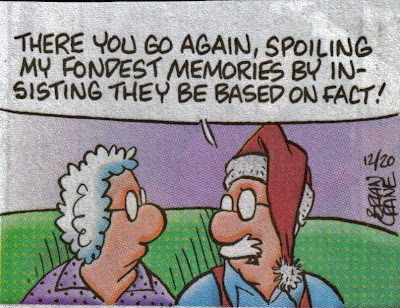 As a child, Life was so much fun that I didn't have time to establish any claim to fame. Perhaps better said, quoting Ron White, "I had the right, but I didn't have the ability." Pre Ritalin, I was just another little kid running through life wide open or at a high lope headed to the end of the day. The only break for me was the opportunity to stick my runaway mind in a book and go places far afield. People said that I would go from wide open to a nap so quick that I could put my butt against the wall and be asleep before it hit the ground. I spent most of this time trying to out cuss, out fight or out run the other kids.
My years in education were remarkable in only that I finished it all with no student loans and a degree.
My relationships with girls during most of that time is remarkable that I didn't have to get married anywhere in all that. The Bonus is that I did get married to a wonderful person that has been my friend and partner in all the fun we could handle. The best bonus in our life has been our son Dave. His bonus has been his wife, Barb. If we can help him get a degree and finish with no outstanding student loan I will have all the fame I could ever want.
Much of that continued through my young years and it wasn't until I found ways to harness all that ability that I could move up. I spent almost 10 years as a Captain and thought I wound end my career as one. I applied myself to my military career and worked hard to be as good as I could be. My claim to fame was that once I moved to the State level could I move up in the system until I was a Colonel and one of the Directorates on the Staff of the Adjutant General. After a meeting engagement with the General, I was invited to retire at the earliest opportunity and still draw a retirement. Man I hated it at the time but I outlived the Son of a Bitch, and have my health and am having the time of my life, I am thankful today.
There are a couple of "Halls of Fame" I am eligible for but have not made any effort to have my name brought forward to either. One is a Rogue's Gallery and the other was a "Good Old Boy's" list early on. Neither are built in with the kind of recognition I need. I am content to be discussed and cussed by people I worked with.
Now that my life is nearing having batted for the rotation, I find that I am having way too much fun to compete or work for some recognition. I probably could make some list as volunteer of the day, month or year but quite frankly I am not sure why. I will be content to go forward from here until I flame out.
MUD
Posted by MUD at 2:16 PM