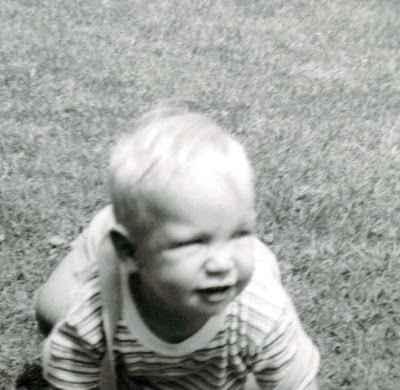 The following is just some of the thoughts that invade my life from time to time. Some of them are from others and some are mine. I would give credit to the authors if I could just remember who the hell said them. You will just have to slog through them for a grain of truth (if you want) and put your own credit on them if you do. Here they are:

The cycle of life is interesting. As a small child I wanted to learn to read. I then wanted to do adventurous things. For a while I did a lot of those things and now I want to read about adventurous things while my eyesight is still good enough to read.
Posted by MUD at 9:54 AM