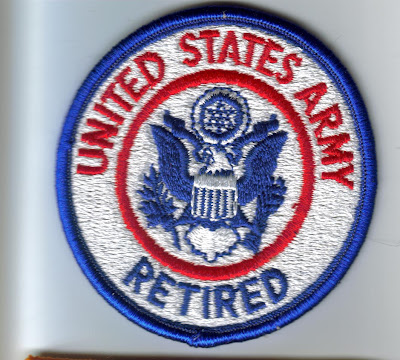 Everyone is so careful to tell everyone that the holiday means something different. Duh, it means only what it means to each person. You may give the school book solution but that doesn't change what the personal reaction to each holiday means. For example, I remember going over to Eldorado and putting flowers on the graves of my Grandfathers on Decoration Day. Memorial Day has devolved from decorating the graves of special people to one that is for service members only. Mom would have told you that she served in WWII by working and staying home with the girls.

The 4th of July for me always started with a week of popping firecrackers. I would steal, beg and borrow money to buy those danged little Black Cats just to set them off. For at least a week or two, the yard would be littered with bits of paper. I can only remember one time when I saw one of those 400 packs of Black Cats go off. It was awesome and there were enough unpopped one's to make a bomb. (That story has been told and I will skip the Denny does stupid here) I really don't remember going to many Fireworks displays as a kid. Mostly we would watch other kids shoot off roman candles as our parents would relay stories of kids that were burnt, maimed and blinded by stupid things done with fireworks. I think I have more scars on my feet from hot sparkler wires than anything. I really don't get off on them now, I wonder why?

My favorite story was the hot 4th of July we spent in Susank. For some reason we went to a drive in theater in Hoisington. They started their display with a large cannon that popped out an American Flag that fell to the ground like a large Flare. It was burning as it fell and it went right into a field next to the drive-in and set a wheat stubble field on fire. For the next half hour or so, the thrill was to watch the volunteer fire department show up and put out the fire. It wasn't any big loss to the farmer but it was fun to watch. By the 4th, most of the wheat harvest is way north in Kansas. I can remember being eaten by the Mosquitoes in Minnesota and once at Fort leavenworth. The display about three miles west of here is pretty good each year at Lake Shawnee. Probably won't go anywhere this year.