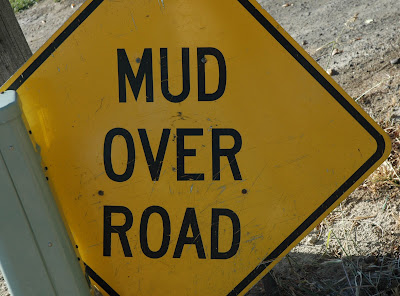 When your team wins the 2008 National Championship and six players leave, you normally have a basket full of 1st year players and if you are lucky a Juco transfer. In 2009, KU started with two seniors, one Juco Transfer, a couple of sophomores and assorted 1st year players. They were all good athletes but untested for sure. The Coach, Bill Self managed to put this team together and win the BIG XII Championship outright. He is the BIG XII Coach of the year and on the short list for National Coach of the year. Only two Hawks made the BIG XII first team. Granted that Cole Aldritch and Sherron Collins are good, but leading a throw together team into a Championship is almost too good to be true. Cole was given Brady Morningstar's award as BIG XII defender of the year. The Morris twins should get the award but Markeiff and Tyshon Taylor were New comer Team members. Did I point out that Brady Morningstar hustled as much as any player in the BIG XII?

The two seniors, on the team didn't have a start until their senior year on Senior Day. Brandon Brichard and Matt Kleinman are great representatives of KU and I hope they got a good education because they probably won't play basketball at the next level. Even if Kleinman has four BIG XII Championship and one National Championship rings.

The first round of the BIG XII post season Tourney starts Wednesday and I think it is always fun to see how the games sort out in the end. There are four teams that could be there in the end. KU, Texas, Missouri and Oklahoma all play at that level. Surprise teams could be K-State and OK-State. On the right day and time, Texas Tech and Texas A&M will show up and play.
Lets see, did I leave out anybody? They are all great teams and let the best team win.

My awards this season are: Best Stadium - Texas Tech, with their band and Dancers an honorable mention. Best Fans- KU. Try to get a ticket there in spite of the $55.00 cost. Best Home Court Advantage - Try to win at Allen Field House (41 wins in a row) Next year's visits - Colorado and K-State. I would love to see the BIG XII Championship but have class on Thursday. They will miss me from about 11 AM to 1 PM.

Have a great day out there.