Once again, I drive through my old car knowledge and share with you some of the wheels I have owned through the years. I will promise you that for the most part I drove these cars until the wheels fell off and they wound up in a junk yard somewhere. There were a few exceptions like the following car that we are still driving. Barb's Skylark 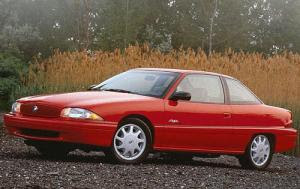 This fine vehicle is the 1953 Chevy Five Widow Pick-up that I am still driving. 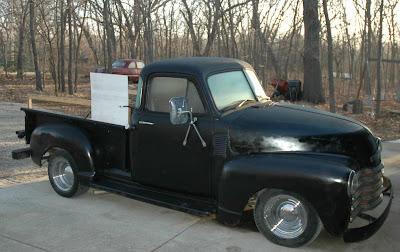 This is a 1978 Malibu that we purchased almost new and it ran until I sold it to a Niece that wrecked it. Ours was a sky blue with a white landau top. Cute car and one that I really liked.

This piece of crap represents a 1971 Vega I owned and drove back and forth between Leavenworth and Lawrence while attending KU. I truly had 100,000 miles on it and it had to be towed to a junk yard as it had died ugly and was rusting on the street. 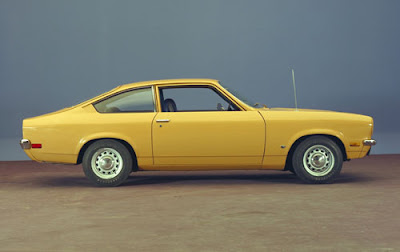 My first new car was a 1969 Chevelle. It was a hog on ice and got the worst mileage of any car I owned. Fast and cute but not a good deal in any sense of the word. For some reason the fan belts always needed tightened or some special wax applied. I can't list the number of times that car left us stranded with a dead battery when everything appeared normal. We took it to the west coast only once and traded it in for the Vega. From Bad to worse. 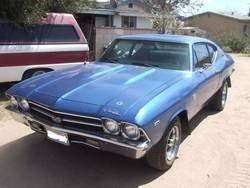 My Dad sold me his Volvo wagon and I literally drove it to death. I bought a wrecked Volvo and put the running gear out of it in the wagon and drove it to death again. One of the best cars I ever owned. I'm sure that I started smoking a pipe because of this car. 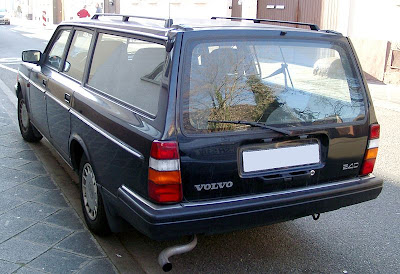 One cute little car but an absolute waste of metal. This little MG was cute but not worth the time I spent trying to keep it running. 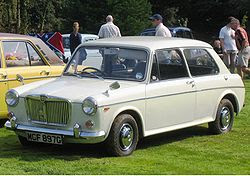 Dad sold my car when I went into the service and bought this Volvo. I drove it many miles and when I went to Vietnam gave it back to him. He wrecked it in 1968. I had to install seat belts to get it registered at Fort Sill and I'm sure that those seat belts saved his life. 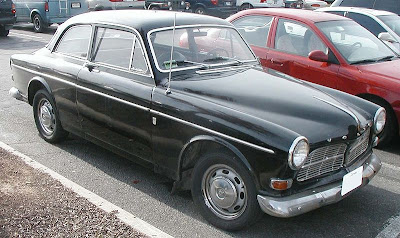 Dad saw this car at a Gas Station and just knew he could make it work. This car was a pile of crap and Thank god I didn't have to drive it long or far. Shame on Renault 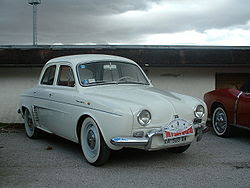 This is a 55 Chevy an I had a couple of them. Great old highway cars and I spent a lot of time and money keeping them on the road.

This is a Hillman. I had a red and black Hillman Californian that my sister and I shared. It was a nice little car but it did die ugly one trip to Arkansas when it overheated and burned the motor out. It had the prettiest paint color on it but the paint had died and no matter how good the wax was, in about a week the shine wore off and it was so dull it would not shine again. Probably today we could put some kind of a clear coat over the dead paint but alas, this car is long gone. 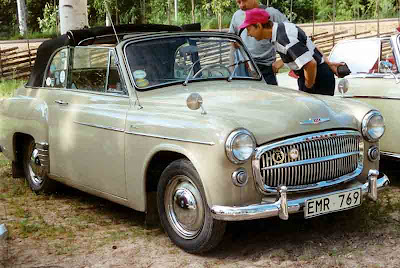 That is my collection of old cars I drove. I have one special I'll do later on. What did you drive?