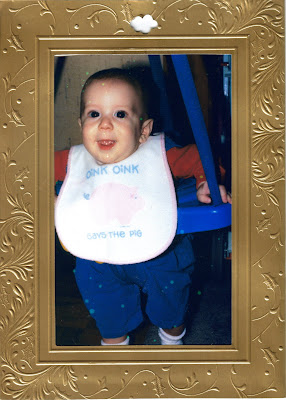 Man, did Barb's little article stir up a bunch of people. Even her mother called about what she wrote. I haven't looked but the comments have passed the 66 mark and most of them are people that are taking shots at each other. No where in her little article did barb talk about the Federal taxes. She and I agree it is the spending at the federal level that causes us the big problems. We fear that the only cure to the past spending is future tax increases. If for some reason, the point eludes you that Barb thinks our local taxes are necessary to have good schools and protection hasn't got through, I can't help you. I think that railing about the Feds problems must be needed so rail on people.
The Basketball gods must be in the right place when KU destroys a team and KSU goes to Vegas and runs the Rebels to ground. Beating a number 18 team can't hurt their chances in getting into the big dance in March. I don't think there is a coach out there that wouldn't love to look down his bench and see the talent 14 deep. Right after the first of the year, KU will have Brady Morningstar back and another 7 foot tall player. I think that makes them 16 deep but who's counting. When Sherron Collins goes 1-12 in shooting and the team beats another by over 20 who really notices. Now that Xavier (Zav-i-a) Henry has decided to attack the basket, it will be a long year for teams. Get one of the Morris Twins in trouble and your reward is the other one comes in and plays hard. Fun times in Lawrence. KU has 6 players that play the perimeter and darn few of them don't stroke 3 pointers with ease.
I think it will finally get back above 40 today. It didn't get below 32 last night and where there is snow, there is a film of water making it slick as snot. Other than that, boys and girls, there isn't much else new here at Rabbit Run. have a great day out there.
MUD